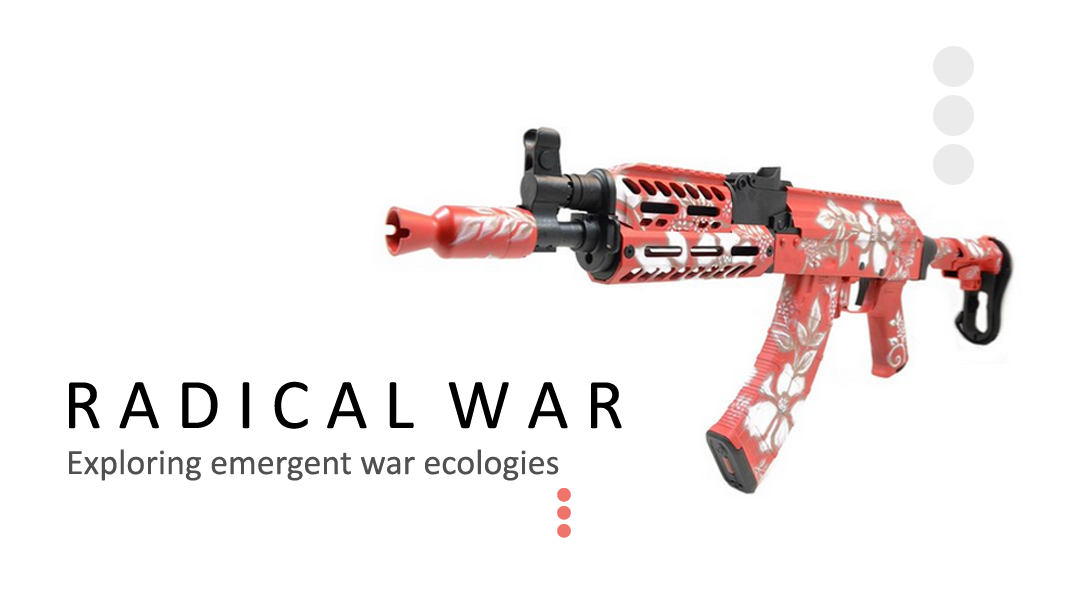 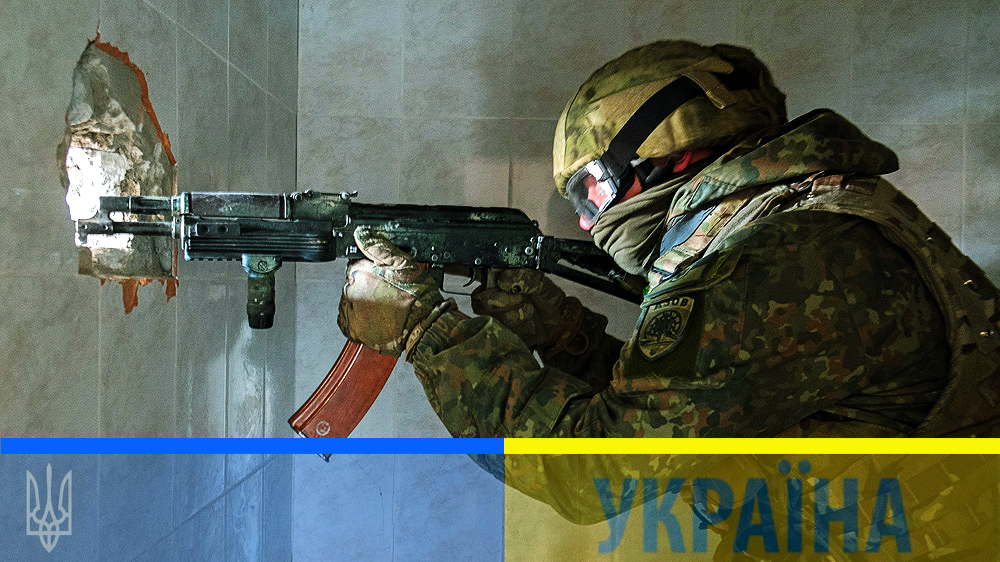 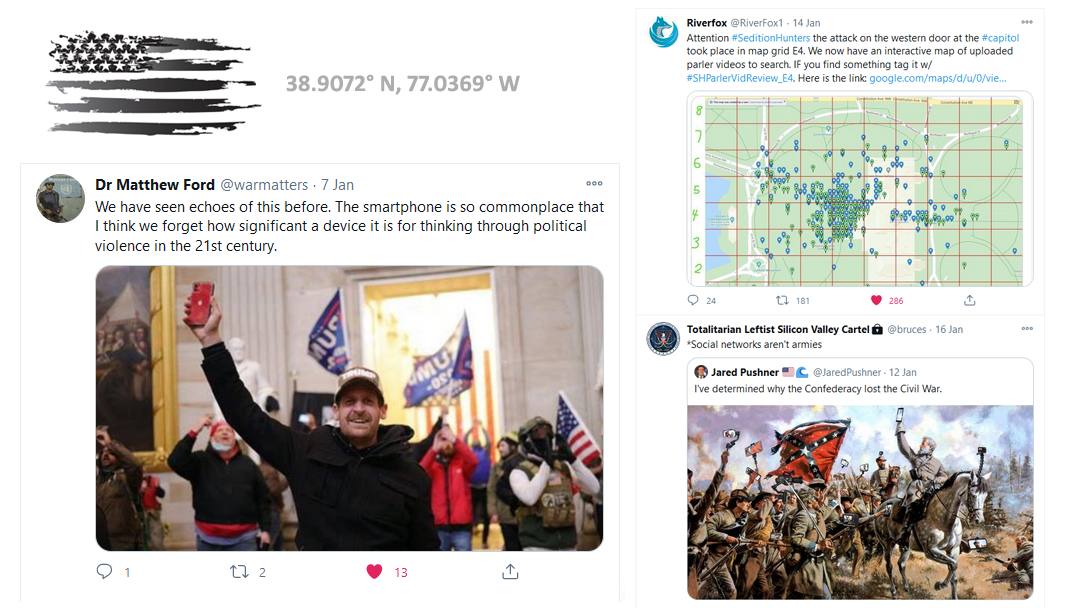 WHAT IS RADICAL WAR?

Radical War is the interaction between media spectacle, connected technologies and the politics of violence. This form of war is no longer solely at the behest and control of nation states. The principal actors include technologists, the professionals of violence, non-state actors, corporate organisations and the audiences that they influence. War is no longer about compelling enemies to do the will of the nation but involves constructing and managing public opinion. Radical War often contravenes the international laws of war.
Radical War is ‘radical’ in that it obscures the relationship between military cause and political effect. Radical war is always seen through a prism of information infrastructures that are themselves opaque and poorly understood, even by those who have built them. Radical War is ‘war’ in that it is concerned with political violence; often with unforeseen outcomes. Identifying how or why violence occurs is masked by the systems that make it possible. This violence is beyond reason.
Radical War is observed in the arguments and narratives found in social media web-platforms. These web platforms make it possible to share information about war instantaneously and asynchronously, compressing the experience of war into the permanent now. Narratives about war are reproduced and amplified even as they are linked to history and memory. This creates multiple narratives that in turn leads to the emergence of trans-national perspectives on war. These reframe established and widely shared national views of war and identity. The consequences of these dialogues produce half-truths that are layered together, fragmenting shared realities and creating counter-narratives that manufacture doubt and uncertainty.

Radical War reaches beyond social media. The phenomenon is enabled by mobile, connected devices like the smartphone. These systems are ubiquitous encouraging people to record and share what they are seeing, independently of governments, the military and Mainstream Media. In parallel, these devices also transmit meta-data that can be stored and mined for military purposes. In this respect, Radical War is participative in that everyone has the potential to be involved through the data that they create. This removes the bystander from war and collapses the relationship between audience and actor, soldier and civilian.

Radical War removes and reduces the boundaries of conflict. By collapsing actors and audiences to the same level of participant, Radical War establishes a hierarchy of violence, between those who actively and those who unwittingly participate. These hierarchies ensure that people facilitate violence irrespective of their political preferences or personal choices. This contributes to the creation of Radical War where mass participation bleeds into a war of all against all.

Radical War is a synthesis which draws together a range of inter-disciplinary perspectives and theoretical approaches. It seeks to set-out an initial reframing of the dynamics of conflict and in-security, but explicitly recognises its uncertain, evolving and emergent characteristics.

To reflect this, over 2021, the Radical War project will undertake active horizon scanning and research across a number of initial themes. Through developing a series of briefing papers, emerging issues analysis and supporting podcasts, we hope to establish a vibrant dialogue with a broad constituency of academics (established and early-career), military and security practitioners and policy makers on the potential future implications of Radical War.

Host Matthew Moore interviewed Radical War authors Dr Matthew Ford and Andrew Hoskins to discuss their rationale for writing the book and its central themes of the relationship between data, attention and control. They also explored the utility of the Radical War framing as a lens for highlighting the complex intra-dependent relationship between war, smart devices and web platforms.

Matthew Ford is an academic currently focusing on war and the data-saturated battlefields of the 21st century.

His forthcoming book – Radical War – with Professor Andrew Hoskins from Glasgow University traces war’s data trajectories, from the epicentres of battle out to distant parts of the world, into history, memory and as it is memed into the platforms that mediate digital culture.

Matthew’s first book, ‘Weapon of Choice – Small Arms and the Culture of Military Innovation‘, is an analysis of military innovation and culture and was published by Hurst & Co, London and Oxford University Press, New York in 2017.

Matthew is an Honorary Historical Consultant to the Royal Armouries (UK), the founding Editor-in-Chief of the British Journal for Military History, a former West Point Fellow and a Visiting Scholar at the Defense Analysis Department at the Naval Postgraduate School, Monterey, CA. 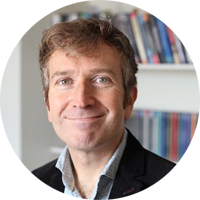 Interdisciplinary Research Professor in Global Security in the College of Social Sciences, University of Glasgow, UK